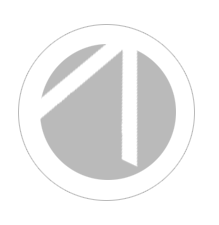 I created a simple tool that collects pinterest pins and boards just by typing in a pinterest user name. It uses a modified API I found at http://pinterestapi.co.uk. The drawback to this API is that it limits to 50 records. Until pinterest gets their act together and provides a full API, the best we can do […]

If you are working with JQuery Mobile, one of the most frustrating things can be loading data via ajax only to see it unformatted after the page has been executed. JQuery uses timing stages to fire events when it loads. When a page is loaded into the DOM (If you dont know what this is, […]

A Microsoft Guys Perspective On PHP

Over the last few years I have had to start building things in PHP and i must say I do see some interesting things in PHP. Mostly syntax is the biggest change but there are some functional components built in to PHP that are nice to work with. Items like mail, cURL and gd components […]